The U.S. Food and Drug Administration recently announced that it is extending for 60 days the comment period for the draft Environmental Assessment (EA) and preliminary Finding of No Significant Impact (FONSI) pertaining to AquaBounty Technologies’ application for AquAdvantage Salmon. The comment period, originally slated to end on Feb. 25, 2013, now runs until April 26, 2013.

The draft EA and preliminary FONSI are one step in FDA’s evaluation of the AquAdvantage Salmon and do not indicate an approval of the application. The National Environmental Policy Act of 1969 (NEPA) requires FDA and other federal agencies to perform such assessments whenever a major Federal action is taken. 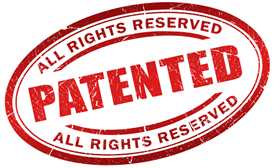